Advertising and the creation of wants

Back last summer when Tony Myatt and I met some textbook authors in a session we organized at the meetings of the Canadian Economics Association, the question of of how the textbooks deal with advertising. I recall that my claim about how the subject is largely ignored was met with astonishment by Chris Ragan of McGill University, co-author of one of the major texts in Canada, Ragan and Lipsey's Economics. He clearly thought I was out to lunch and didn't know what I was talking about.
Something I was reading today reminded me of that incident and I looked up 'advertising' in Ragan's own text. There is one entry in the index: "Advertising, as entry barrier, 270-271." This appears in the chapter on Imperfect Competition and Strategic Behaviour. I double checked and there's not a word in the chapter on consumer behaviour.
The section in pp.270-271 describes a strategy of "brand proliferation" by producers as a way of trying to deter the entry of new firms. Ragan and Lipsey note that "such brand proliferation is no doubt partly a response to consumers' tastes" -- note that the tastes are implicitly assumed to be already formed before producers act to create brands to satisfy those tastes and then start saturation advertising of the brands, raising the costs for new firms entering the market, who then have to bear high advertising costs so that consumers can hear about their products over all the noise. Here, advertising is socially wasteful: it's like all the shouting that goes on at a party; you have to shout to make yourself heard because everyone else is shouting. But here, to make the analogy more precise, others have conspired to drown you out in the hopes that you won't bother saying anything at all.
But, Ragan and Lipsey write, advertising is not all bad. It, "of course, serves purposes other than that of creating barriers to entry. Among them it performs the useful function of informing buyers about their alternatives." No doubt they had something like this in mind... 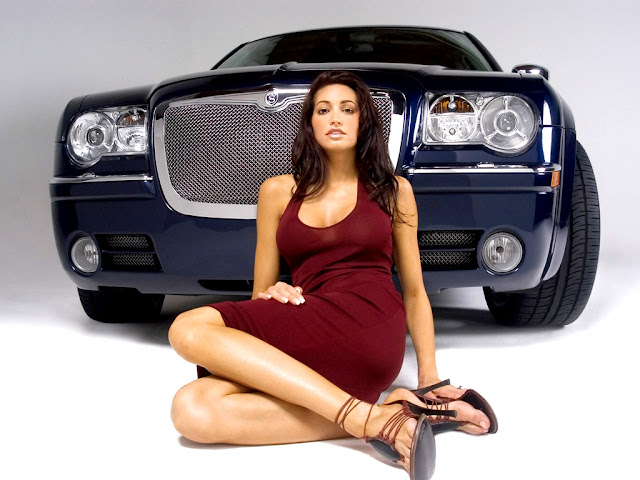 I got curious about what things were like back in the days when I was a student. I first studied economics from Richard Lipsey, Gordon Sparks and Peter Steiner's Economics (2nd ed., 1975). I don't have that any more, but I have got the 3rd edition from 1979.
Sure enough, advertising first appears there in the chapter on Industrial Organization and Theories of Imperfect Competition. There's nothing in the earlier chapter on Household Consumption Behaviour. But that's not the end of the story. This 1979 book had a chapter on "Who Runs the Firm, and for What Ends?" It gives space to a critical discussion of Galbraith and Nader's views, including ideas about the extent to which demand is influenced and shaped by advertising (pp.308-310). An extensive discussion of what's there would take this post too far afield, but this little sample suggests that things have changed, and not for the better. The issues that Galbraith and Nader raised have not gone away, but an acknowledgement of them in the textbooks has.